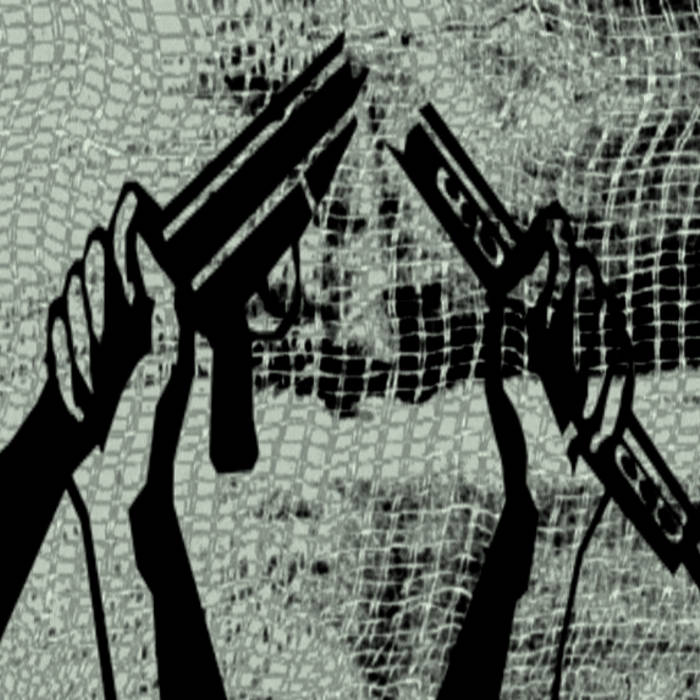 'refuse: military' is a series of radio works, addressing the many youths who encounter compulsory military service in Israel. What alternatives to forced conscription are presented to these children? Schools which allow access to the Israeli military propaganda merchants, rarely, if ever, allow alternative voices to reach the children.

In the first episode 'refuse: military.01', Noam Gur, recently refused to serve in the Israeli army. She is a conscientious objector. She had three trials, and was jailed twice for a total of 30 days in military prison. The usual procedure is to be repeatedly ordered to enlist – and repeatedly sent to prison, before one is ironically released on medical grounds. In the first part of the work, Noam reads her imprisonment statement followed by her description of the militarist presence and activity in her high school.

The work contains audio from video recordings shot by Issa Amro and the Hebron human rights press from occupied Hebron, the majority of which are Palestinian children being arrested by Israeli soldiers. A prepared, computer-manipulated typewriter is used here, part of a performance with Guy Harries, and the beat comes from a collaboration with Floy Krouchi. Mixed by Paul Kendall.