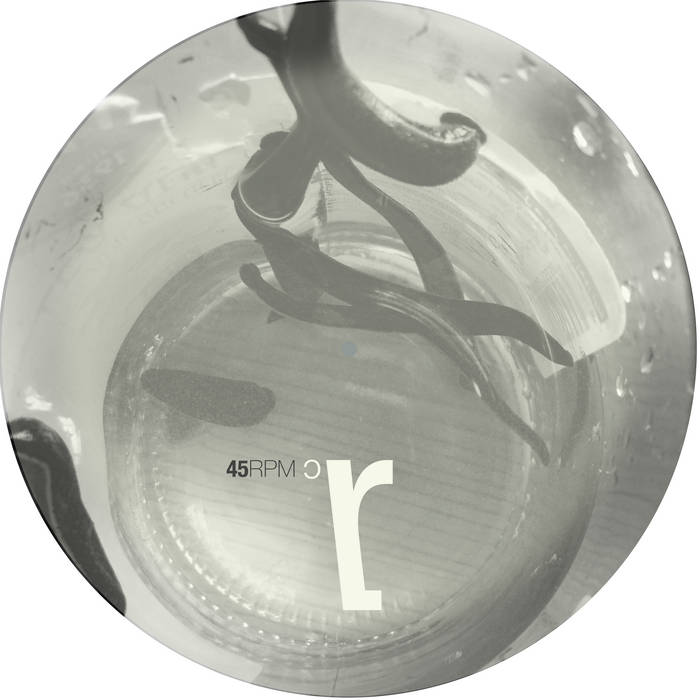 Translated to Hebrew by Aviva Barak

A Radiophonic creation by Antonin Artaud (1947)

Translated to Hebrew by Aviva Barak

Printed and manufactured by Handle with Care Berlin